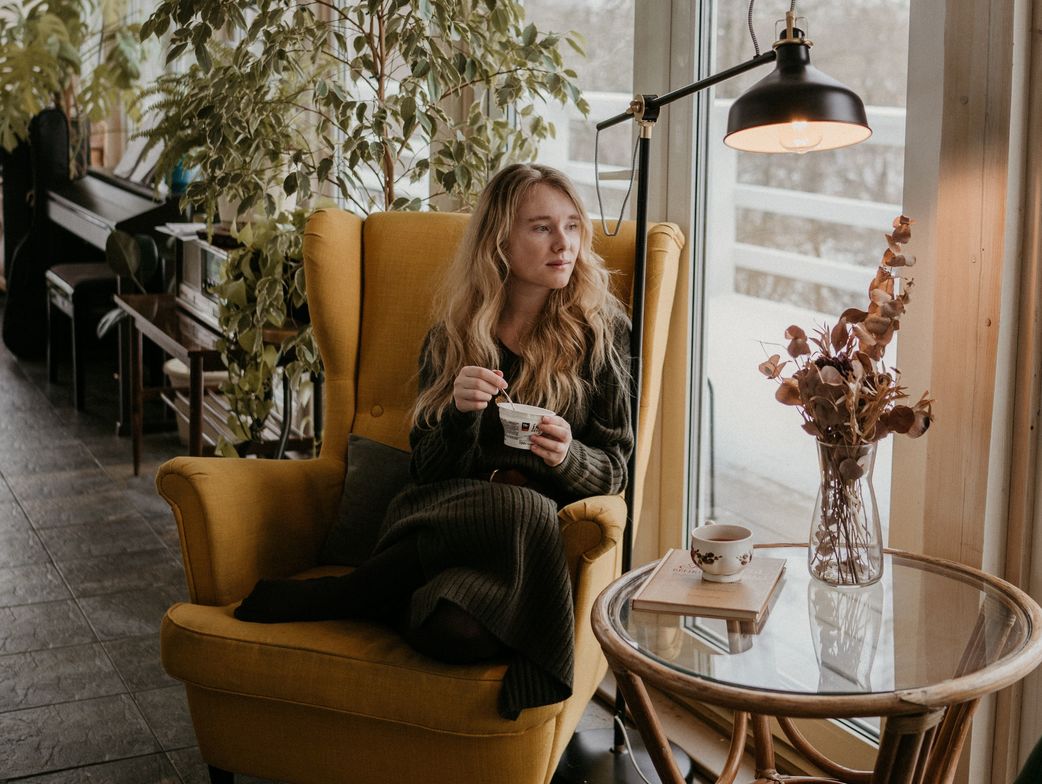 I had always thought of Elijah as a man of amazing action, always doing something great for God. However, I came to the realization that the story of Elijah, as found in scripture, is like watching a highlights reel. It captures the intense and miraculous moments of Elijah’s life, but skips all the unremarkable and ordinary parts of his existence.

This realization came to me while vacationing at the beach. I was struggling with a season of being hidden, with no big task to do or purpose to fulfill. I knew being a wife and mom was very important, critical even. However, I had a burning passion for more.

The season of being hidden was extremely difficult. It was harder than juggling major events and a thousand little details. It was harder than leading teams of volunteers. It was harder than shepherding people in the church as a staff pastor. Laying down all of my desire, slowing down as an act of obedience, releasing everything I had worked so hard to build in exchange for a cloak of hiddenness almost put me into a depression. On this particular vacation I was struggling.

As the week began to unfold, one reoccurring thought kept coming to mind: “Elijah and the Ravens.” Curious, I went to 1 Kings and began to read about Elijah. I discovered that the first appearance of Elijah came when he approached King Ahab and declared that there would be no more rain until Elijah said so. Then the word of the Lord came to Elijah and said,

I don’t know how I missed it all of these years, probably because I didn’t want to see it. I always looked at the characters in scripture as strong, courageous men and women who never backed down because God was on their side. But this instruction to Elijah from the Lord was a revelation to me.

I realized in that moment, that God appoints seasons of hiddenness. He even commands it! And in that hidden place the Lord provided and cared for Elijah in a very unconventional way. He sent an unclean bird, the raven, to supply his daily bread.

Eventually the water source in the ravine dried up. God spoke again to Elijah, providing some very unconventional instructions yet again. He directed Elijah to go to the home country of Jezebel, King Ahab’s wife, to meet with a non-Israelite widow who would supply him with food. Elijah found this widow and asked for bread. She was getting ready to make her last loaf with her remaining resources for herself and her son. She had no other options and was preparing to face death by starvation.

Elijah told her to make him the last loaf. He promised her that if she listened to his instructions her oil and flour would not run out until the rain came again. She did what he said, and they were all saved from starvation. Sometime later this same widow’s son fell ill and stopped breathing. The widow cried out to Elijah, and Elijah cried out to God. As a result, the boy was miraculously brought back to life.

Interestingly, Elijah was staying with the widow and her son and even had his own room. The very next chapter goes on to say, “after a long time, in the third year, the word of the Lord came to Elijah.” This discovery shocked me just about as much as the first! Not only did God tell Elijah to hide, but He tucked Elijah away for a significant length of time! This mighty man of God was living in a foreign country, staying with a widow, in her spare room for three years!

What was he doing these three years? We don’t know. Well, there is the ongoing miracle of the oil and flour. And, there is the day he brings the widow’s son back to life. That is pretty cool. Other than that, there is no list of accomplishments. He was just living. One of the greatest prophets of the Old Testament hid and had a season of low output. Yet, he was not lulled to sleep during this time. He stayed attentive and was ready when the word of the Lord did come to him.

So, the application for you and me is three-fold:

Like Elijah, we need to embrace the season God has appointed for us, live well, do good, and be tuned in to hear His call. Are you ready? Dee Martin is a wife and a mom of three children. Upon graduating college, she invested most of her adult life in the local church as a staff pastor. In 2017, the Lord invited Dee to step out of professional ministry and into a season of remembrance, repair, relationship, and rest.