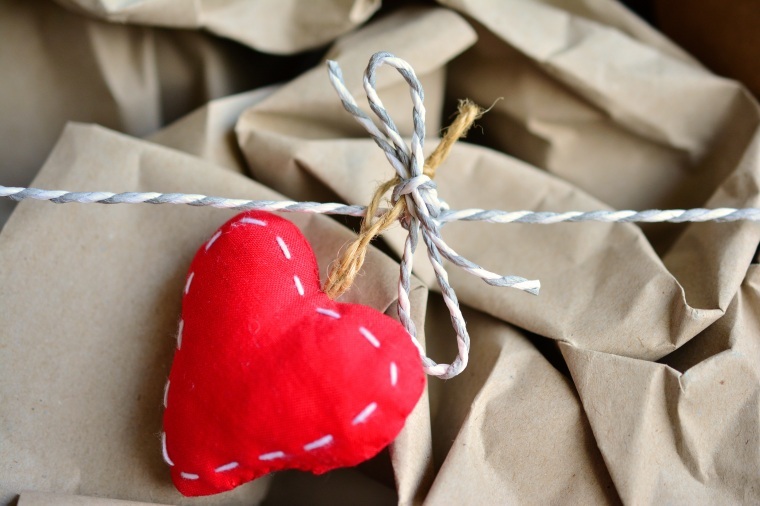 Jesus knew that the Father had put all things under his power, and that he had come from God and was returning to God; so he got up from the meal, took off his outer clothing, and wrapped a towel around his waist. After that, he poured water into a basin and began to wash his disciples’ feet, drying them with the towel that was wrapped around him.

He came to Simon Peter, who said to him, “Lord, are you going to wash my feet?”

Jesus replied, “You do not realize now what I am doing, but later you will understand.”

Jesus answered, “Unless I wash you, you have no part with me.”

“Then, Lord,” Simon Peter replied, “not just my feet but my hands and my head as well!”

I was recently in the USVI assisting with hurricane recovery. One of my main duties was to assist survivors with registering for aid. This was aid to fix their homes, replace the possessions they lost and to assist them with getting food, water and medical supplies. Many people had been through this before. The USVI was nearly flattened by Hurricane Hugo in the late 80s.

But for some people, it was very hard for them to ask for help. They would come because their need was great, but then they were embarrassed by their circumstances. As you can imagine, home insurance when you live on an island is very expensive. Many people cannot afford to purchase it, especially after their home is paid for.

The economy has been hard for these people as well. Many of the industries on the island closed years before this hurricane. So what little some people had was gone.

I remember sitting across from a gentleman. He was unemployed and had been living in a shelter. The shelter was destroyed. What little he had was gone. He needed help and he knew it, but sitting across from me in yet another shelter asking for assistance was too hard. He barely answered my questions, mumbling when he did.

When we got to the question about insurance, he looked at me with a jaded look in his eyes, no, he had no insurance. For some reason I stopped. I kept his eye contact and said to him, “You know, if this type of disaster happened in my community, I would be doing the same thing you are doing. I would need help too. You are doing the right thing.” For the first time since sitting down across from me, he smiled. Asked my name again and told me a little about himself.

The judgement he was giving himself for his situation and the perceived judgement he believed I would give him, for that moment was gone. We were two people having a conversation and trying to make a bad situation a little better.

Later when I talked to God, He impressed upon me that I am often like that man. I feel guilt and judgement because I continually fail. I continually do the things I really don’t want to do. But, just like I was not judging that gentleman that day, God does not judge me. I have asked for forgiveness. He has forgiven all of my sins; past, present and future. When I repent, I am doing so, not for forgiveness, but to bring me back into right relationship with Jesus. To open my heart, realize where I am veering off the path and lean into Christ to change me.

But there is another step that I have a hard time with, accepting the forgiveness. Accepting is hard. I know who I am, my bad choices, and the areas I continually fail. But that is a crucial step in repentance. I need to accept forgiveness and turn from what is causing me to stumble.

Just as Peter didn’t feel worthy of Jesus washing his feet. I am not worthy of the forgiveness and grace I receive. But I have to let go of the feeling and do the accepting. Just as Jesus told Peter, he had to let Jesus wash his feet. He had to feel the imbalance in their relationship, in the receiving, to truly understand what Jesus was doing.

That imbalance is so hard to feel. I push away from that feeling. It uncovers the great need in me. The need I am not able to fulfill. The need only Jesus can fill. As uncomfortable and hurtful it may feel, we need to feel that imbalance. The injustice our sin put on Jesus. It changes us. And we all need that change!

Thank God for giving me what I do not deserve, what I can never deserve.

Teresa Neal is a Christ follower, wife, and mother. Her passion is to see women grow in their relationship with Jesus and understand how great His love is for them. She attends LCBC Church in Waynesboro and leads a women’s life group. You can email her at connectingwomenwithgod@gmail.com.