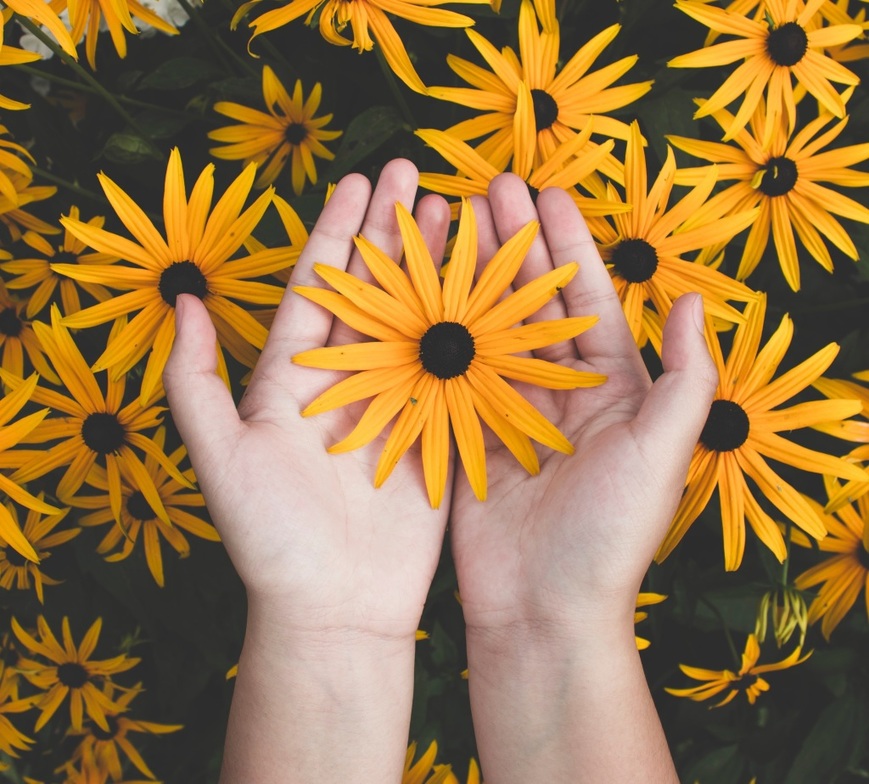 It was a beautiful summer day. It was really a perfect day to be at an amusement park. It had been years since I had been to Storyland. My parents had taken me there a few times when I was just a kid but I had never taken my kids.

We had fun with our extended family, letting the kids explore the rides and also exploring the exhibits that highlighted all the popular stories we heard as kids. We saw the old woman who lived in a shoe. We crouched down low as we went through the house where Goldilocks and the three bears had their adventure.

We were walking along moving from one exhibit to the next when I suddenly realized that my six-year-old little boy was no longer with us. There was little immediate panic because we had so much family with us. There were probably twenty of us. We figured he must’ve been with somebody else. As we started to ask, “Where is Tyler?”, the mumbling went through the group and the response was always, “I don’t know”.

It felt like longer but probably within seconds my slight concern raised to sheer terror. Suddenly, our entire family began to search for Tyler. I didn’t want to look like one of those crazy parents so I tried to maintain my composure but I went from walking to jogging to running as I traced back to the prior exhibit that we had just left. He wasn’t there. I started to talk myself off my ledge, assuring myself that he was probably back with the group. “He’s probably been found. Just go back to the group.”

But when I got back to the group, he had not been found. Heads still shook dejectedly, as if to say “No, not yet.” I finally decided we needed to let the employees at the park know and my husband and I started to tell one of them that our son was missing. Just as they got their walkie-talkie out and began to alert others, I looked up to see my niece’s husband, Chris, walking towards me holding Tyler’s hand. I crumbled to the ground as tears fell from my face. I had never felt such relief in all my life.

Although Tyler was not snatched, I thought he was. In just a moment, he had wandered away. How quickly we can do that with our own Heavenly Father!

Satan dangles little lies before us…little temptations lure us away from our Father’s perfect will for us. How encouraging it is to know that our Father has an eternal grasp on us.

No matter what the devil’s schemes are and no matter how strong his chains can feel, Satan can never pull us from our Father’s grasp. That is just one of the eternal promises that we can rest in.

John 10:27-28 says, “My sheep know my voice, and I know them, and they follow me and I shall give them eternal life. And they shall never perish, neither shall anyone snatch them out of my hand.”