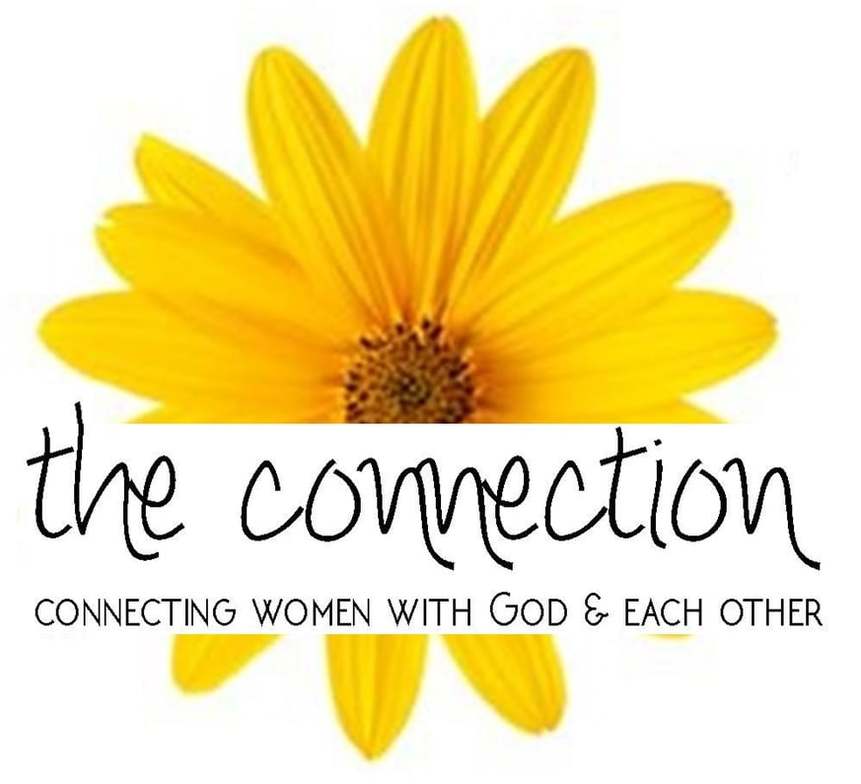 Recently, my church had the opportunity to listen to Michael J. What a wonderful talent. His speaking was not only funny, but so incredibly deep. He reminded us, that those things in our lives that may seem like a setback are really a set up for what God has for us. Those very setbacks can be used to glorify God.

This has been on my mind a lot during the last week. I, like everyone else, have had hard things occur in my life. Some were done to me, but many I chose to walk that path. Sometimes I feel shame. Sometimes I think God could never use me because I have done so much.

I am currently reading through a study by IF: Gathering, “Anno Domini, The First 500 Years of The Church. I am only in the first week, but a story we have all read many times came to life for me and reminded me of what Michael J. said, “Setbacks are setups for all God has for your life.”

In Acts 9, we are introduced a second time to Saul. We first met him at the stoning of Stephen where he approved of the action, stood back and watched Stephen die. Sometime after this Saul asked for permission from the high priest to go to Damascus and continue to arrest Christians.

This might be a good time to stop the story and remind you a little about Saul. Saul was a devout Jew. He studied under a very famous Jewish Rabbi, Gamaliel. Gamaliel served in a senior position in the highest court in Jerusalem. He was highly respected for his understanding and practice of Jewish law. So, Saul would not only have a firm understanding of his faith and its laws; some of the power and celebrity of Gamaliel would have been bestowed on Saul. Another important thing about Saul was that he was also a Roman citizen.

When Saul has the amazing encounter with Jesus on the Damascus Road in Acts 9; he is literally knocked down by the awesomeness of Jesus. He is blinded. Please read “The Conversion of Saul” in Acts 9:1 – 31. It is beautiful. But after going blind to Damascus and later being met by Ananias, receiving his sight and the Holy Spirit, Saul was baptized.

“For several days [afterward] Saul remained with the disciples who were at Damascus. 20 And immediately he began proclaiming Jesus in the synagogues, saying, “This Man is the Son of God [the promised Messiah]!” 21 All those who heard him continued to be amazed and said, “Is this not the man who in Jerusalem attacked those who called on this name [of Jesus], and had come here [to Damascus] for the express purpose of bringing them bound [with chains] before the chief priests?” 22 But Saul increased in strength more and more, and continued to perplex the Jews who lived in Damascus by examining [theological evidence] and proving [with Scripture] that this Jesus is the Christ (the Messiah, the Anointed).” Acts 9:19-22 Amplified

When we have an encounter with Jesus, we are immediately changed. Our hearts desire is to tell others and spread His name.

But Saul, wasn’t he the devout Jewish man? Wasn’t he known as the persecutor of Christians? Didn’t he have A LOT of baggage?

Oh he did, but God used that very baggage to spread Christianity. Because Saul knew the Jewish faith and he knew the laws, he was able to show people how the Old Testament time and time again pointed us directly to The Messiah, Jesus.

He had persecuted Christians. I think that once He met Jesus, this would have been a constant reminder to him that he needed the Savior and His forgiveness. I am sure like me, he struggled with shame. He also had to return to Jerusalem and face the very Christians he persecuted. Humbling.

But, there is one other thing we learned about Saul that was also very important; he was a Roman citizen. So when the Jewish leaders tried to stop him from preaching about Jesus by throwing him in prison; he reminded the Romans of his citizenship. The Jewish leaders had no power over him. He asked to be tried in Rome.

Here, this is where I am reminded how incredible God is. God used Paul’s ugly past and even his imprisonment and harsh treatment to continue to further spread the Gospel.

So much so, that as Andy Stanley pointed out when he preached at our church; Rome is now the seat of the Catholic Church. The very coliseum where Christian were tortured and murdered; they are now in rubbles, but with a perfect cross at the entrance. And as he mused; “people now name their children John, Peter, Paul and their pets; Nero and Caesar.”

God, forgive me for making you small. Forgive me for ever thinking that your sacrifice was good for everyone else; but somehow I was too bad. What hubris! Thank you Lord, for taking our little and using it to make much for you; even those things we hate to remember. Father, Your ways are perfect.

Teresa Neal is a Christ follower, wife, and mother. Her passion is to see women grow in their relationship with Jesus and understand how great His love is for them. She is attends LCBC Church in Waynesboro and leads a women’s life group. You can email her at connectingwomenwithgod@gmail.com.