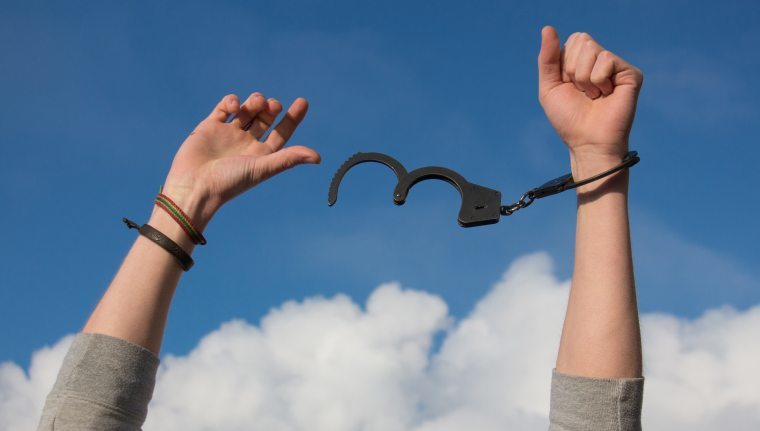 I have been in performing arts since very early childhood. Mostly singing and acting, but I have done some dancing too. My church youth group was very large, and we were having a church wide version of America’s Got Talent. A girlfriend of mine was a fantastic dancer and we decided to do a “duet” where I sang while she danced and then I joined her dancing for the final chorus of the song. We rehearsed it and had it nailed down. We were feeling confident too. I distinctly remember our mothers saying to us a variation of that old proverb- “Pride comes before a fall”. I brushed it of at the time, but it literally happened! It was going perfectly- we were nailing it. Then the final chorus came where we were supposed to do the combined choreography. Something happened and before I knew it, I went tumbling through the air and landed right in front of the judges’ table. I threw my hands up quickly and said TA-DA! To try and make light of the fact that I was DYING inside. I beelined for the ladies’ room and missed the final awards because I was so mortified and couldn’t stop crying. We walked away with 2nd place, but that day will live on forever! Good thing there was no Instagram, SnapChat or Facebook at that time. HOWEVER, there were video cameras and every painful moment was captured for all of eternity.

While I can laugh about that now, so many women carry around the weight of guilt and shame from past mistakes. You know, the BIG kind. The unthinkable. The UNFORGIVEABLE. By man’s standards anyway.

Satan likes to use these moments and play them over and over and over again, so we never forget. It’s like a sick, spiritual version of Insta that instead of catching everyone’s #nofilter moments, it’s all our #theresnotenoughmakeuptomakethisgoaway moments.

You see, God created us with a conscience to point out our sin. It helps us to know the basic difference between right and wrong. It’s that sick feeling you get when you know you screwed up. THAT’S your conscience. It shines a spotlight on our need for a Savior. Furthermore, He gives the Holy Spirit to those who choose to follow Christ. He convicts us and brings us to repentance.

Let’s break this down a little bit:

Guilt- I DID something bad (Actions)

Guilt or rather conviction can be a constructive feeling and can move us to repentance. It helps us recognize when we have sinned and drives us to seek reconciliation.  To some degree, it separates the person from the action and is one of the many tools the Holy Spirit uses to move us into a closer relationship with God.

Shame- I AM something bad (Value/Identity)

Shame is on another level. It messes with your identity. It makes the action and the person one and the same.  Satan is so very skilled in the way he uses these feelings to not only isolate us from others, but ultimately separate us from God. He likes to keep us held captive by the things of the past. He will use people, events or any possible thing he can to keep us prisoner.  He is the FATHER of LIES. He wants you to believe that you cannot be forgiven and set free from the bondage of sin because if you if you live in freedom that means HE LOSES.

So, what do people usually do to deal with guilt and shame? Alcohol, drugs, sex, food, self- harm, blame, gossip, slander, etc. Things that do nothing to deal with the problem- they only exacerbate them.

You see, we take power away from the cross when we believe the deception that we DID bad and therefore, we ARE bad. It’s like saying to Jesus, “Your death on the cross was not enough.”

Let’s look at a woman who had every reason to hang on to her shame, but Christ handed her freedom.

Diane Haupt is a stay-at-home wife and mother and serves on the Embrace Team, Prayer Team, Devo Team and write blog posts for The Connection. She is a fellow sinner saved by the grace of God and is an active member of LCBC Church in Waynesboro, PA where she serves on the worship team. She has a passionate desire given by the Holy Spirit to mentor and disciple other women. You can email her at connectingwomenwithgod@gmail.com.