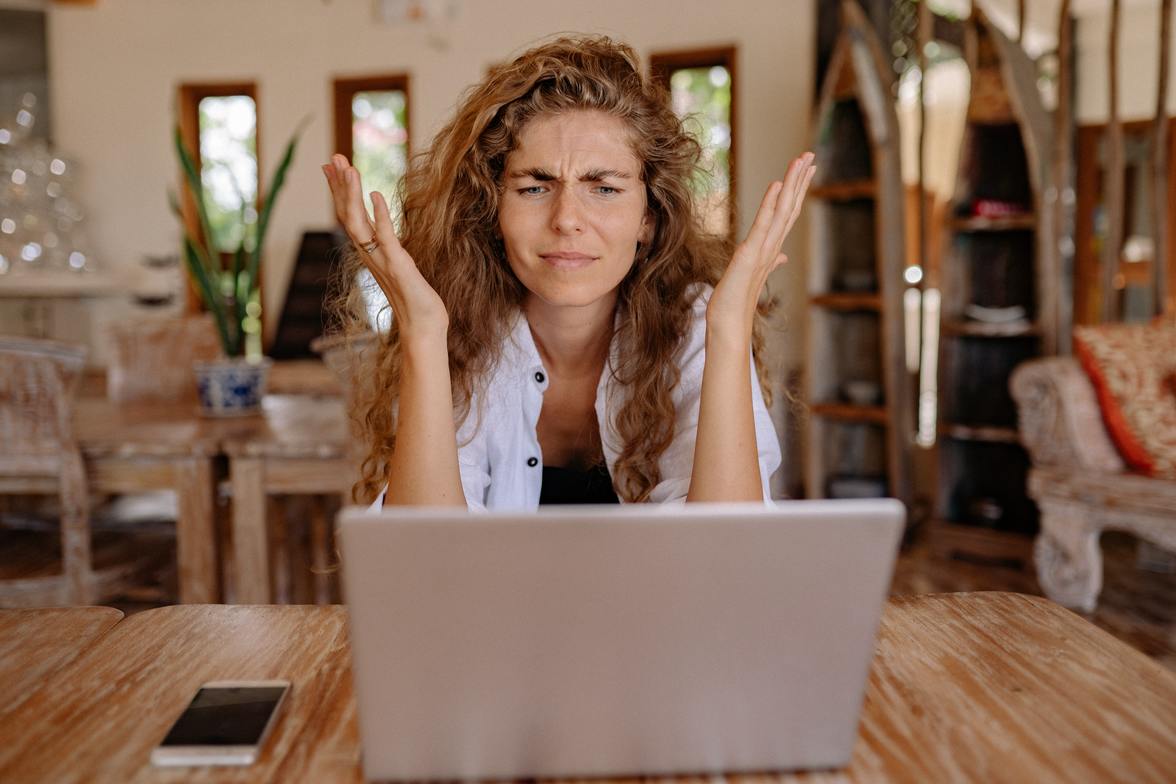 It was a wonderful night! A perfect one, actually…until it wasn’t.

For years, my daughter has played basketball and soccer at a highly competitive level. Life started to get really busy by late winter of her junior year as we considered college options. (If you’ve been through the process of athletic recruiting in regard to college, you know what a stressful time it is!) She had finally weeded through all the information – things like majors, distance from home, athletic programs, and coaching staff. Mary had taken all of that into consideration and had finally settled on an academically and athletically competitive, division 3, close to home, college.

The day finally arrived for her Signing Day when everything would become official. Mary and her friend Rachel had decided long ago that they wanted to do their Signing Day together. Their tables were decorated, invites had been sent, and family and friends responded by joining us to celebrate this special occasion. With friends and family coming for both Mary and Rachel, there were so many people!

When the signing had occurred and all the pictures had been taken, we cleaned up and headed home. It wasn’t until later that evening when I was scrolling through Facebook that I saw something that immediately alarmed me!

I scrolled upon a picture of both girls, Mary and Rachel, with a coordinating post. I thought it was sweet that a teammate’s mom would share a congratulatory post, until I began reading it. I found that it was actually a reprimand from a lady that came out to pay her regards to the two athletes; but during the event, she began to get very upset that people weren’t speaking to her. In fact, she mentioned that only three people had spoken to her. She ended the post with a snide comment, saying she hoped we could sleep well at night!

As my jaw dropped, I began to quickly pour over the evening and try to put the pieces together again. Did I even see this lady? Would I even know her if I had seen her face-to-face, since I had never had a face-to-face conversation with her? How could such a special evening end in such a nightmare?!

I immediately felt prompted to send a private message to our unhappy guest. I expressed my deepest apologies and explained how it was such an overwhelming time, with so many people, including many we didn’t know. My apology was met with a quick but subtle negative response.

After looking at the post a second time and seeing that a couple of her friends had commented, I decided to also comment on the public post. I echoed the same apology that I had sent to her privately, hoping to settle things with her as well as portray an attitude of humility to our common Facebook friends.

A couple of the teammates’ parents reached out privately, appalled at the response of the unhappy guest, encouraging me that I did not need to apologize. All that kept running through my mind was this well-known verse from Proverbs.

“A soft answer turns away wrath, but a harsh word stirs up anger.” Proverbs 15:1

The situation was far from a resolution, but I felt great peace in knowing that I had handled it in a way that would honor Christ, no matter whether my apology ended up being accepted or not.

Imagine my surprise and joy the very next morning, when the first thing I saw was an apology from our unhappy guest. She explained that she had just come to honor these two young athletes and had inadvertently made the evening all about herself. I quickly acknowledged that I understood those same feelings of jealousy and insecurity in similar circumstances of life. I graciously accepted her apology and felt resolution ensue.

As I went about my responsibilities that day, I had an added spring in my step and joy in my heart that God had prompted me to respond in a positive manner. In my humanness, I definitely could’ve responded very differently. But the gentle answer indeed turned away wrath. It also served as an example of how Christ followers are to resolve conflict in a different manner than what seems common and acceptable in our society.

Is there a time recently, when you wish you would’ve responded in a more godly manner? It’s not too late to make the apology and make it right. Consider it today. 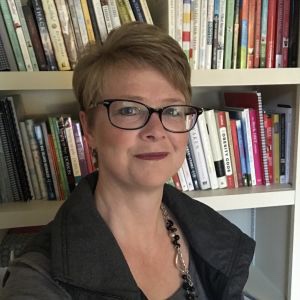 Sherry Libby is a wife and a stay-at-home mom of three. After years in the medical field, she now enjoys spending more time on the home front. She is involved in women’s ministries at her local church and she also teaches group fitness through a Christian ministry called Body & Soul Fitness.